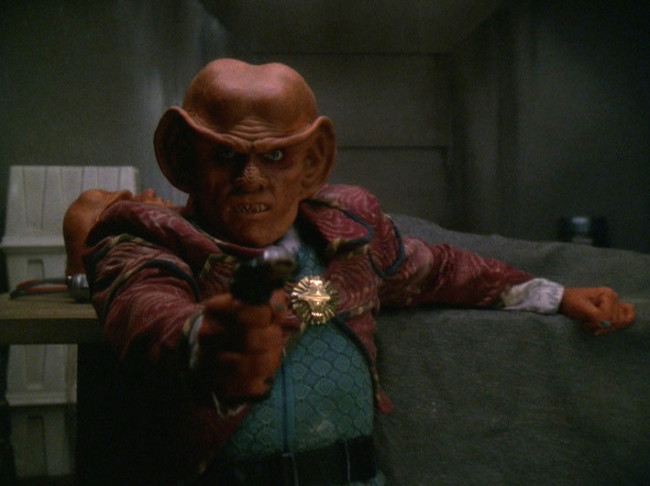 What are the Rules of Acquisition?

I've made a website about the Ferengi Rules of Acquistion, found here: Rules of Acquisition. The goal was to make a fun project which would be filled with Star Trek in-jokes. I think I (mostly) succeeded here.

The Ferengi Rules of Acquisition appear in the TV series "Star Trek: Deep Space Nine" and other iterations of Star Trek. The Ferengi are aliens who are obsessed with profit, viewing greed and the willingness to exploit as virtues. This is exemplified in their "Rules of Acquisition," a book listing principles of Ferengi business practices, including:

Here's a video listing all of the Rules that are considered canon:

Since not every rule exists in canon, I used some non-canon sources and filled the missing space with an explanation that certain rules would require someone to pay, which is something a Ferengi might do.